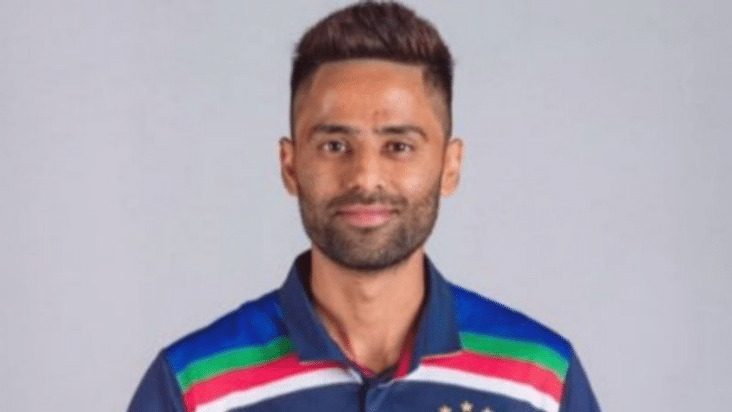 Suryakumar Yadav told that playing Jofra Archer in Indian Premier League helped him in the match against England as well. He knew that Archer would be trying to keep him on the backfoot.

It was Yadav’s 30-ball 57 that helped India reach a respectable score and eventually win the match. After the match, the BCCI uploaded a video where Shardul Thakur asked Suryakumar Yadav about his thought-process behind hitting a bowler like Jofra Archer on the very first international cricket ball. “We have seen him [Suryakumar Yadav] play out of the box, unorthodox shots in the IPL. Today, as well, we saw him opening his account in international cricket with a six over fine-leg,” Shardul Thakur said in a video posted by the BCCI.

He asked Yadav, “So tell us a little bit about the shot. How was it developed and how did you get that confidence to play that shot off the first delivery you faced in international cricket that too against a bowler like Jofra Archer.”

The way Suryakumar Yadav played English bowlers in the fourth T20I it did not only impress Thakur, it did make all surprised. Yadav while replying opined that the rampaging Archer did exactly what Yadav had imagined and Yadav went for his favourite shot over deep fine-leg for a huge six. “I have always seen him [ Jofra Archer] whenever a new batsman is up against him in international cricket, he tries to keep the batter on their backfoot. And I have played some matches over the years against him in the IPL so I have an idea about that,” said Suryakumar Yadav.

He added, “This shot [the six over fine leg] is a shot that I have been playing for a long time, since my local cricket days. I have played this shot in local cricket, domestic cricket and now in international cricket.” 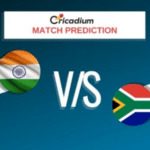