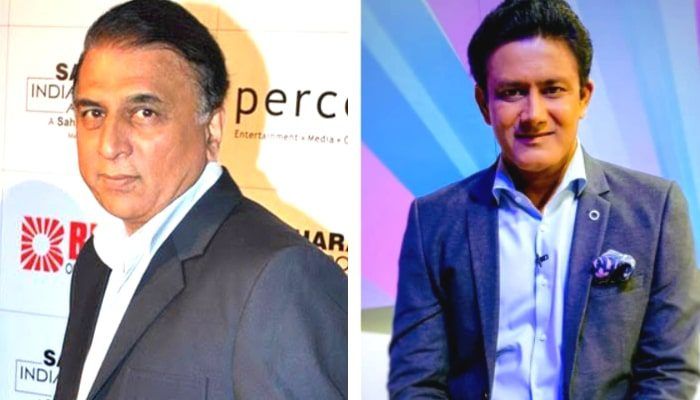 Sunil Gavaskar believes that behind KL Rahul’s captaincy in the last five matches, there has been the contribution of former Indian cricket captain Anil Kumble. The way KXIP have kept themselves alive in the race, Gavaskar went on to spoke about the same on Star Sports.

Kings XI Punjab were almost out of the race for many. But since the last five matches, they have changed the notion quite successfully. Now they are very much in the race; they have all the possibilities to qualify to the top four as the dark horse of the tournament. They have won the last five games in a row and no doubt, the captaincy of KL Rahul has a lot to do with it. in their last outing, they beat Kolkata Knight Riders by eight wickets on Monday to move up at 4th on the points table with six wins from 12 matches.

Speaking about the same, Sunil Gavaskar went on to praise the captaincy of Punjab’s new skipper KL Rahul. “Very good news. You have seen him grow into captaincy. You might have captained 300 times but every day and every session is a learning curve. At the start of IPL 2020, he was just a little bit tentative,” Gavaskar said on Star Sports.

However, Gavaskar thinks that the presence of Anil Kumble as the head coach in the dressing has been effective for the side. He said, “And of course, I might be repeating myself, the fact that Anil Kumble is in that dugout, that might be helping him.”