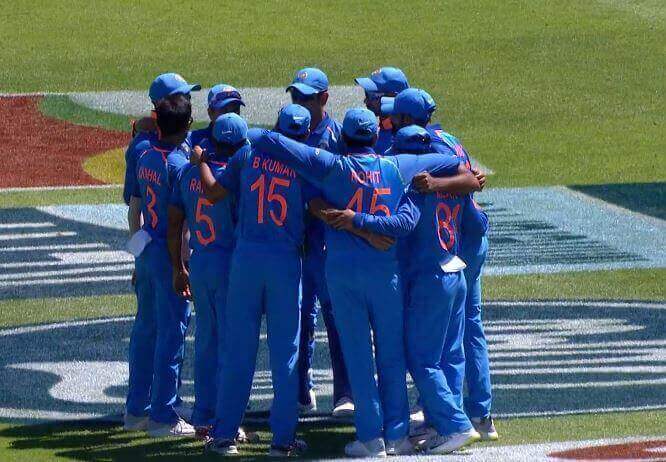 The BCCI is all set to welcome cricket. The board planning to introduce an ‘isolation camp’ for players with no outside movement allowed at a safe zone. This will be done to help the team resume training.

Indian cricket team and the future of cricket

In the wake of the COVID-19, all cricketing actions remain suspended with no assurance of when cricket can be resumed again. Meanwhile, Vincy T10 Premier League is all set to begin considering and keeping all measurements and restrictions in mind in the last week of May. But the future of major cricket tournaments is still unsure. The International Cricket Council is reportedly going to take a call on the upcoming T20 World Cup in the month of August, whereas the future of the IPL 2020 remains uncertain as of now.

With time the boards have started to think about resuming games in the next few months with some restrictions and safety for all. Some want to host cricket behind closed doors, some want to ensure safety by banning saliva on the ball. The BCCI also is planning to resume training session of the Indian cricket team as the upcoming tour of Australia in the month of November is still on. Reportedly the board is also waiting for the government of easing the lockdown restriction the fourth phase. “The flight schedule and freedom of movement will have to be taken into account. The medical team is also in the loop,” an official informed.

A BCCI official spoke to Times of India about the same and said that the board would prioritize the safety of the players and accordingly look into the logistics. The National Cricket Academy (NCA) in Bengaluru was seen as a potential venue to stage the isolation camp but the board would check if the host city would be safe enough. “The safety of the players is the board’s priority. We will have to work on the logistics and see if Bengaluru is safe enough. If things don’t look absolutely fine, then we will look for areas in the country which fall outside the containment zones.”

The official added, “The camp will be sanitized. And there is also an option of opening up local stadiums to senior players. The players, team management and the cricket operations team are constantly in touch to deal with every issue.”