5 changes Cricket would experience in the post-Covid era 5 changes Cricket would experience in the post-Covid era

Amid the Covid-19 pandemic, cricket is one of the sports that has suffered big time. It requires plenty of human interaction on and off the field which is strictly restricted in the current situation. The cricket boards around the cricketing fraternity have encountered huge losses. But the lockdowns are easing up to aid the falling economies now. The game of cricket also has to find its way to survive in these times.

The European Football leagues have gradually resumed their operations. Even the cricketers have also resumed training under calibrated environments. However, things won’t be back to normal soon. Instead, there will be a need to create a new normal. The trend suggests that the virus is here to stay for a while and we will have to work things out to live with it. The game of cricket, when resumes, would also experience plenty of changes. 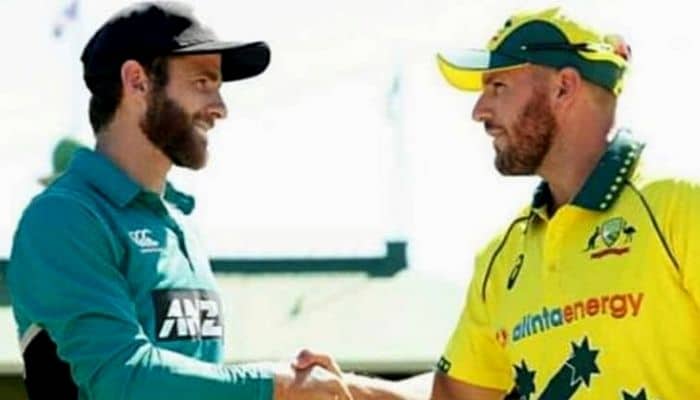 Handshakes are a big part of the game. Regardless of how competitive a game was, the players and staff from both teams would walk out to the ground for handshakes with the opposition. This is an aspect of the game that we absolutely adore and it restores the belief that cricket is a gentlemen’s game. However, handshakes have proved to be lethal during the pandemic. The virus could easily spread from human contact. So, handshakes are a big no.

The players will have to find other ways to show respect to the opposition. Before the global lockdown, Australia and New Zealand played an ODI in Sydney. After Australia emerged victorious, the two teams did meet on the ground. Instead of shaking hands, the players were seen clapping while walking past each other. This could well become a new norm in our game.